Dr. Tinsley Keefe Makes the Case Against the Government Authorising the Serving of People With Court Papers Online 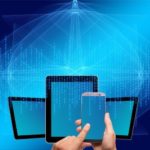 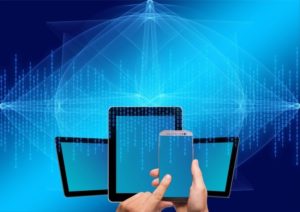 Want to connect with old classmates, share memories, tag friends, and communicate with loved ones who are miles away or get served with divorce papers? Wait, the last few words do not seem to fit in the sentence, right…actually now they do.

The Government’s authorization of serving people with court papers online can actually turn Facebook and Twitter into virtual OKC process servers, so the next time you think about serving papers in Oklahoma, choosing between a list of competent and professional OKC process servers may not even have to cross your mind. However, the virtualization of this process holds a number of drawbacks with itself which must be considered and addressed in order to ensure that the integrity of the legal process is not compromised by adhering to the use of this medium.

Employment of trained and professional OKC proce ss servers to complete the task offers the client with the peace of mind that the task would be duly performed within the required timeline. For instance, some states stipulate the papers to be served 30 days before the designated court date. If you are serving papers in Oklahoma, this date may vary therefore, it is important to check with a legal representative about state laws and regulations. 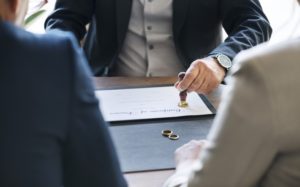 However, when choosing serve court papers through an online medium or social media platform, the client cannot guarantee that the party in question has received the documents because they can simply not log into their account for days or even months. On the basis of this view, the client could fail to meet the stipulated deadline for serving papers which has been ordered by the respective state.

Some online platforms have options which directly send a message into ‘junk’ or ‘spam’ box which means that the intended receiver cannot read the message if they log into their account unless they specifically open the spam or junk folder.

Process Servers are Trained for the Job

OKC process servers are well-trained to duly fulfil their job roles and responsibilities. This means that they are equipped to handle uncertain situations such as an emotional unstable or aggressive party who may react unexpectedly to being served papers. Secondly, as trained professionals OKC process serversexhaust all possible options such as tracking the respondent online, visiting places where they could be present and talking with neighbours until they succeed in locating the party in a timely manner. Nonetheless, if their efforts still turn out to be futile, a detailed assessment of all possible measures undertaken to find the individual is usually sufficient to receive an extension in the scheduled court date.However, the use of online platforms to serve papers in Oklahoma cannot allow the client to provide evidence of using all means to track the respondent for seeking an addition in the court date.

Serving Papers Online – a Hit or a Miss

As evidenced by various cases reported in Australia, UK, Canada and even the United States where a party served papers to the respondent through Facebook, serving court papers online could be a hit or a miss and it entirely depends upon specific situations. For example, a Manhattan Supreme Court Justice allowed a nurse based in Brooklyn to serve divorce summons to her husband via Facebook because he had kept in touch with her through the medium on and off after fleeing to his homeland without a trace. Since, the respondent in question had no official record that could help reveal his whereabouts in the United States; the judge deemed this course of action appropriate in the situation.

Despite of online serving of papers being the way to go in such cases, it is not likely to hold ground in situations where the respondent can simply claim to have missed the summon because of losing access to their social media credentials or having their account hacked. Furthermore, the logistics of obtaining a sufficient proof of service are also questionable when it comes to the use of this medium which can further influence the integrity of court proceedings when such critical aspects relating to the petition are not valid and notarized.

Serving court papers online could be applicable in only a minority of cases however; this practice is not advanced enough to replace the role of traditional OKC process servers who are solely committed to fulfilling this responsibility to the best of their abilities. Furthermore, the possibility of documents never being received by the respondent are much higher in this case which can further delay the initiation of legal proceedings and hamper the court process. 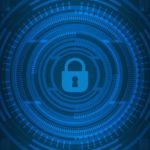 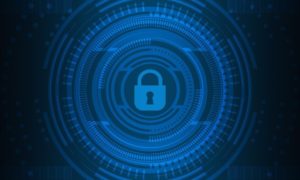 The internet is singlehandedly the most ‘disruptive’ innovation’ of our time – not only have online technologies led by the tremendous growth of this virtual network shaped how we communicate, they have also brought countless changes to the dynamics of various industries and it is certainly not surprising to witness these alterations creep into legal and judicial processes. As more and more elements of our lives continue to become ‘electronic’ or ‘digitized’, we can predict this shift to impact OKC process server services as well as notaries in OKC.

The Online Future of Notarization

Have you ever wondered how almost every aspect of legal systems is becoming computerized on a global scale? From the complete digitization of all U.S case laws, introduction of litigation analytics, e-filing systems, and widespread use of virtual communication tools in law firms and rise of legal start-ups, it seems that the entire industry is moving on a singular path. Unfortunately, when it comes to document verification through notarization, notaries in OKC seem to be stuck in the middle ages. Well, it is rather understandable that the physical concept of notarization has been championed across the world due to safeguard the safety of sensitive documents but online notarization can achieve just that in addition with greater efficiency.

Remote online notarization service is a gateway into the future without having to compromise the authenticity of documents because it integrates safety and security features such as video authentication which is already being practiced to complete various transactions. As more and more people shift towards online notarization due to the factors related to accessibility and convenience which are topped with the benefits of digital signature technology, signer identity is becoming even more secured to bar criminals from tampering with documents.

The Imminent Extinction of Process Servers

With all these exciting changes happening in the field, one thing is for sure, as e-signatures and initials continue to hold legal existence people could eventually get served with documents when opening Facebook and making an ATM transaction and this idea is surely not far-fetched!

In fact, social media has already been made use of execute the service of process in countries such as the UK, Canada, New Zealand and Australia and it is only a matter of time before OKC process servers are subjected to getting replaced. Even though, the instances in which this framework has been used to serve papers are only a few at this point, it is specifically helpful when the subject is actively evading authorities or has moved abroad. 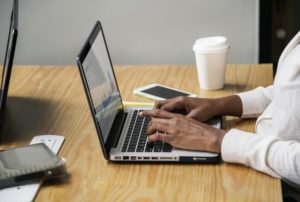 In this highly connected world, when a subject tries to evade authorities and eliminate all traces of their existence, the internet still remembers everything. It is no wonder that a popular case linked to this argument grabbed national attention when a federal magistrate judge based in San Francisco approved the use of Twitter to summon an individual who was indicted with providing monetary support to ISIS.

While notaries in OKC can continue to champion the benefits of the traditional method over online notarization, OKC process servers can also forward arguments that are associated with the pitfalls of using social media to fulfil their roles however, analysts claim that these drawbacks are addressable to a huge extent. For instance, websites and platforms can play a vital role in verifying whether a social media account is valid and indeed belongs to the party in question by checking its age while, relevant individuals can be questioned on whether they have communicated with the party on the same social media account to make sure that it actually belongs to them. 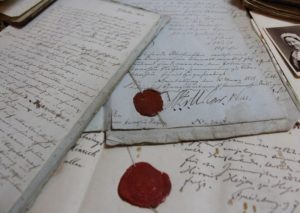 Moreover, if the account is ‘active’ based on recent posts, pictures and status updates then the court can certainly check the likelihood of the party in questioning actually receiving the notice or documents which they have been sent.

As is the case with other technologies, it takes time for the late majority to accept it as a viable option in comparison with early adopters who are more open towards integrating it into their day to day operations. As the legal arena eventually came around to accepting email and text messaging evidence as valid proofs that could be used in the court of law, it is expected that digitized process server services and online notarization will eventually gain the same level of acceptance. When this change ultimately becomes fully accepted in the legal arena, technology and internet will essentially make process servers and notaries obsolete.