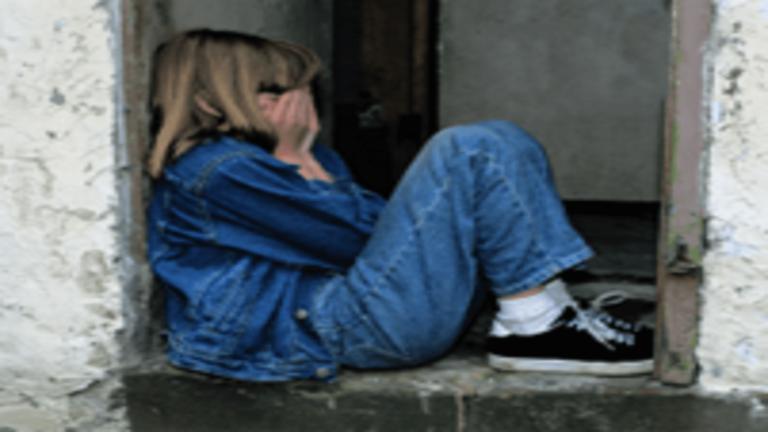 Private detectives are important in carrying out child custody investigations. When couples divorce or parents decides to live separate lives, the children are often in the midst of these disputes. Most times, in a bid for one party to get the child custody and refusing shared custody, a child custody battle takes place.

These reasons often lead to hiring a private investigation agency in OKC, which has trained and professional child custody private detectives to help.

What is a Child Custody Investigation?

The private investigator will better understand how the child’s parents or guardians interact with the child. There are often recordings of these interactions in audio, video, or pictures to provide the court with crucial evidence. Proof of abuse or neglect during the surveillance by the private detective helps the court. It helps the court make the right decision, which will help save the kids’ lives. This evidence makes it important that the parent or guardian is unaware of the monitoring. The reason is that they may pretend and hide their evidence of abuse during the private detective in El Reno, Oklahoma City surveillance period.

During the private investigation in Bethany, Oklahoma City, the private detective in OKC might try to look for records of erratic driving, criminal activity, gambling, drug usage, or other activities that could harm the kids. A parent or guardian abusing drugs or alcohol may indicate that they may abuse the child unknowingly.

The private detective may also look for information pointing to the fact that the parent is not providing a livable environment, sanitary food, or other essentials for the child, which is a clear pointer of neglect and abuse. Private detectives In Norman, Oklahoma City, looking for this information means that the private investigator must be skilled and knowledgeable to help save kids’ lives.

The information is not only about the present. It includes the past. It will help to determine if the parent or guardian has also abused or neglected other kids. This information is usually helpful.

Child custody private detectives may further save kids’ lives and prevent child abuse by speaking to witnesses. These witnesses that the private detective will speak to could probably come from the child’s neighbors, teachers, guidance counselors, parents of friends, and others. They are often the ones who may be aware of any neglect or abuse the kid. The child may share what they are going through from their parents or guardians.

To compile the required evidence, private detectives in Oklahoma City usually record these or take pictures. If a person discovers they are being watched, they could report it, which is why child custody private detectives apply professionalism. To prevent privacy breach concerns, recordings of these photos and videos are frequently in public spaces. These places could be the front yard, a park, a grocery shop, or other public places. The places usually have no expectations or privacy. Hence, no breach of privacy can be raised against the private investigator in Edmond, Oklahoma City.

Private investigators in OKC are often capable of testifying in court and presenting other factual evidence or proof necessary to save the kid from further abuse by parents. There is a presentation of evidence at this point.

With the evidence, there is proof of the unsuitability if the other parent. So, a private detective can help prevent abuse and save kids’ lives while carrying out their work.

A child custody private detective plays a vital role in ensuring that a child is not further abused or neglected by carrying out their work effectively. So, hire one today.