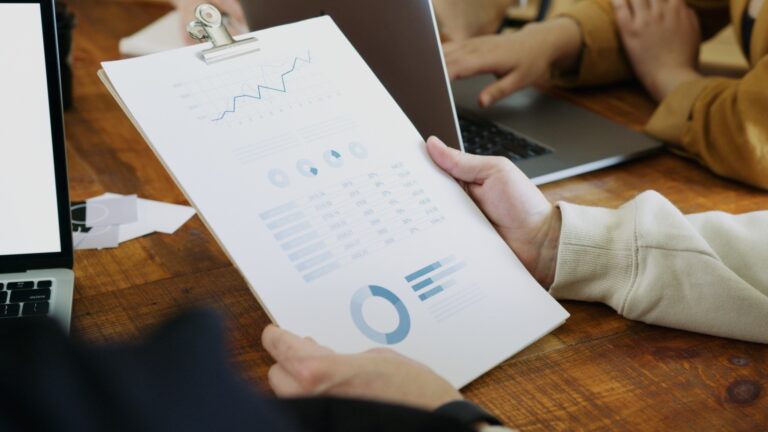 Racism is one of the hottest topics in the 21st century. There has been a lot of dialogue that discusses how the world has been unfair to minorities and ethnic groups. Many people are under the illusion that racism is not as prevalent today, but that is not true. Racism is very active today, and there are some subtle yet interesting examples that you can see around you. 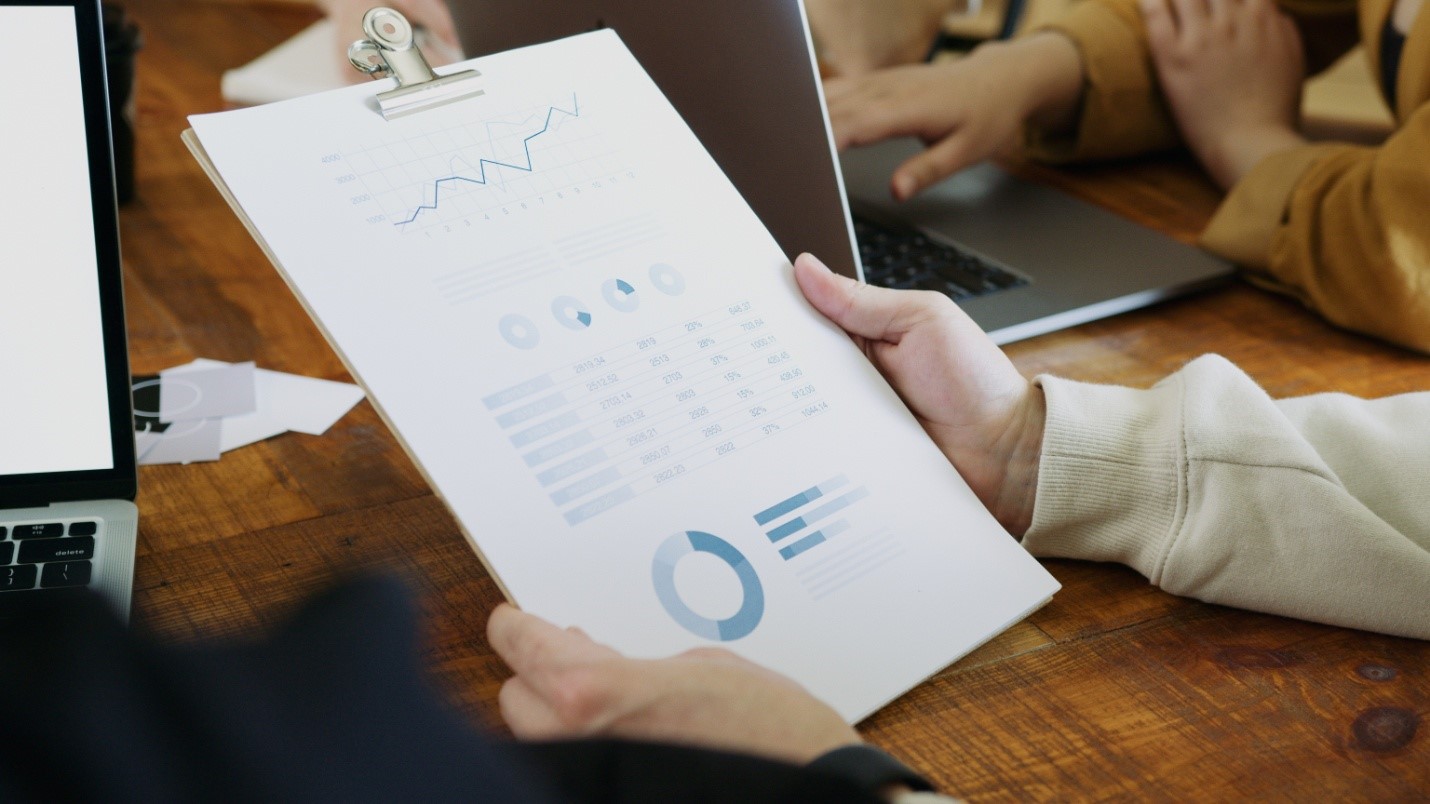 One of the most shocking examples is polygraph examinations. Designed to tell whether a person is lying or telling the truth, these examinations are a source of racial disparity. The technology faces great heat for being inaccurate.

These lie detectors are not an option for people from the private sector, and even courts are against polygraph examinations in Oklahoma City. Scientists have been skeptical about lie detectors for the longest of times and have gone as far as to call it ‘Pseudoscientific Hokum.’

Despite this, many state-run organizations still use polygraph examination Oklahoma to determine who gets a job and who doesn’t. This includes crucial departments of law enforcing bodies.

This is where it gets interesting. The reports collected from various police departments show that failure rates depended on the examiner. More importantly, people of color were among the people who failed the polygraph examination the most. This supports the idea that polygraph examinations fuel racial bias as they are more prone to give false negative results to people of color.

The results of the polygraph tests are at the mercy of the examiner. While one may consider increased heart rate a sign of untruthfulness, the other won’t, which is why these tests are highly unreliable. They are open to bias, as the results are generated according to the interaction the two share rather than the quantified data received through the examination. If the examiner has a bias against racial minorities, they might rule against the test taker, which adds more fuel to racial prejudice.

This follows the same principle as other tactics, such as security programs where officials profile people by chatting with them and spotting terrorists. Things like these result in racial profiling, which results in problems for minority groups often associated with acts of terrorism. Similarly, polygraph examiner OKC can differentiate between people according to their experience, which is susceptible to bias.

This gives people leeway to exploit minorities and adds more to the fire of racism. They use the cover of science and objective testing to put forth personal agendas. These tests are vague representations of techniques that ought to be used for racial profiling. This hints at the prejudice examiners might have for a certain minority, and the position of power allows them to act on the prejudice.

What Are The Consequences Of Racial Bias In Polygraph Examinations?

Testing domains in polygraph examinations include different aspects like brain reading and eye-tracking. These domains are known not to be reliable and can result in false negatives. It is very difficult for the technology to differentiate between someone who is lying and someone who is not. On the other hand, despite its frequent use, the technology is not ethical. It is in clear violation of the Fourth and the Fifth Amendments as it is against human dignity to get into an individual’s head.

When we look at the consequences of faulty polygraph examinations, it is easy to see that many people have suffered great losses because of them. Failing the polygraph tests can result in failure to get jobs. Of course, this can have detrimental effects on peoples lives. This is why it is common to ask candidates if they have applied to other agencies to cross-check the results of polygraph examinations across institutes.

When it comes to racial profiling, research shows that the test itself is not biased toward races. Instead, examiners are the ones who act upon their prejudice. The polygraph test uses human prejudice and gives it the name of science to act upon racial bias. They are a way for examiners to hide their racial discrimination and call it a fair game by using the cover of science.

According to the National Academies of Science, the technology is unreliable as it can produce false-negative and false-positive results. One cannot rely on Polygraph examination for both governmental and non-governmental actions.

Do You Need Help With Polygraph Examination?

Dr. Tinsley Keefe and Dr. Makayla Saramosing are here to provide you with the most advanced polygraph examinations to help you address any problems you want. You can count on us to get the information you need. We have a team of trained professionals who can help you efficiently. Just give us a ring, and we will get back to you as soon as possible.