Our expert team of attorneys and consultants will be glad to provide necessary legal assistance. 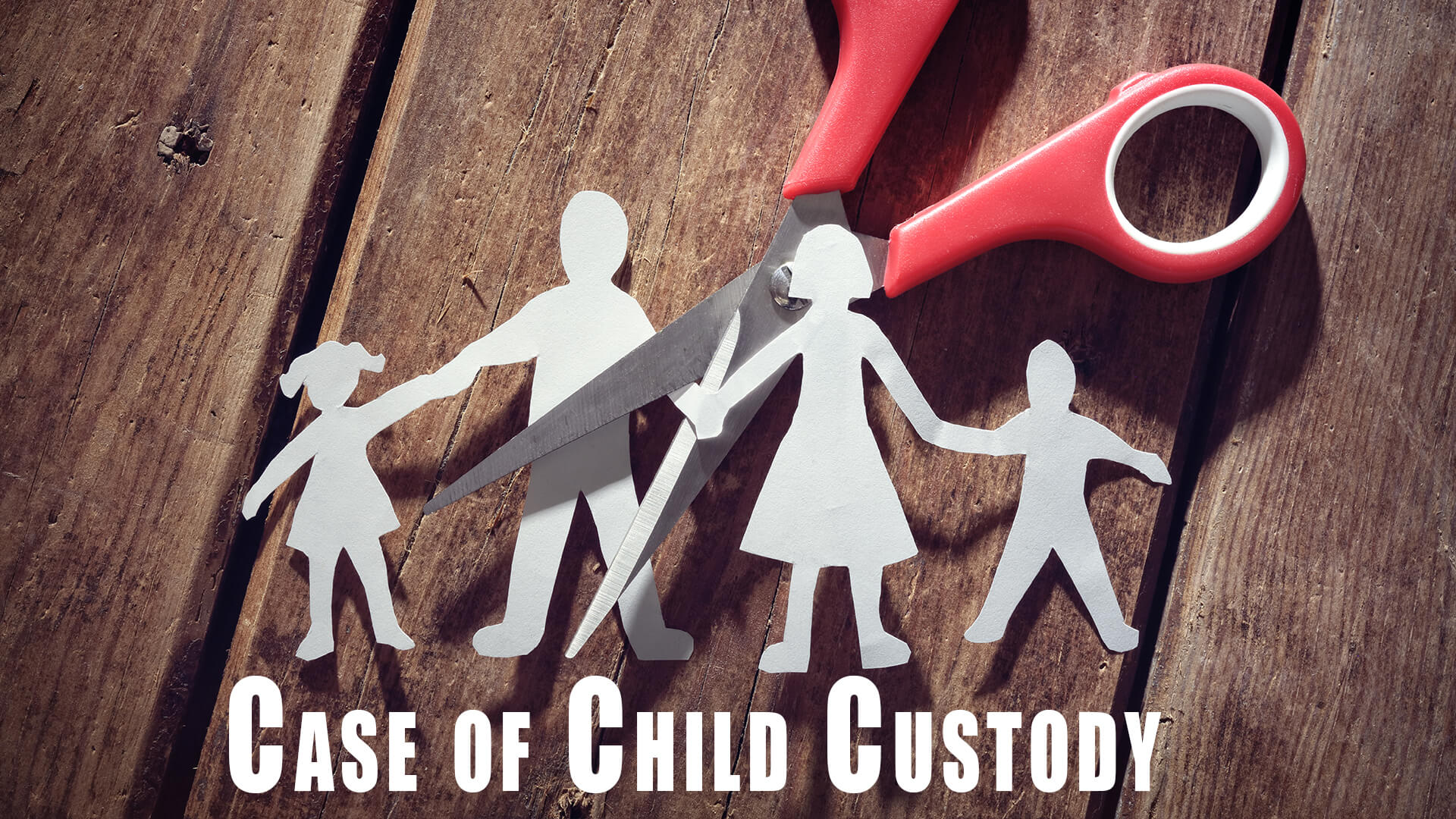 Sadly, sometimes parents do not get along and end up not staying together as a couple. They never intended to in the first place and conceived a child from a one-night stand. Whatever the case, when co-parenting goes wrong, chaos and complications can follow and usually do.  Children often end up getting caught up in the conflict as bargaining chips and victims, and indeed the kids are always the ones who suffer the most from child custody disputes in Oklahoma.

Of course, what are some of the most common reasons a parent in Tulsa, Oklahoma might contend that she/he/they is/are a better fit for full custody of their child or children over the other parent? Some of the reasons that Dr. Makayla Saramosing and our other child custody private detectives in Oklahoma at our child custody private investigation agency in Bethany, Oklahoma see parents most often want to find in surveillance or counter-surveillance on the other parent are as follow:

For one reason or another, some Oklahoma grandparents often end up raising or at least being involved in the lives of their grandchildren. Evolution and longer lifespans have meant greater opportunities or for grandparents to live longer and thus have more of an opportunity to engage in a healthy, active, part time role in the raising of our world’s grandchildren. Unfortunately, when the parents of those kids die, become unfit parents, or simply because the grandparents are selfish and want the grandkids all to themselves.

In the State of Oklahoma as the Oklahoma Bar Association will attest, grandparents really do not have much in terms of custodial rights over grandchildren. Indeed, most Oklahoma grandparents usually only have full custody of their children, whenever their birth parents are unable to do so because of drugs, incarceration, illness, or death or are simply unwilling to fulfill their parental rights and obligations. At other times, grandparents will sometimes involve themselves in a more active role, whenever a dispute between the two co-parents arises and they want to ensure that they as the grandparents have a secure position in getting to see their grandkids.