How Private Investigators in OKC are Helping Find Sex Offenders 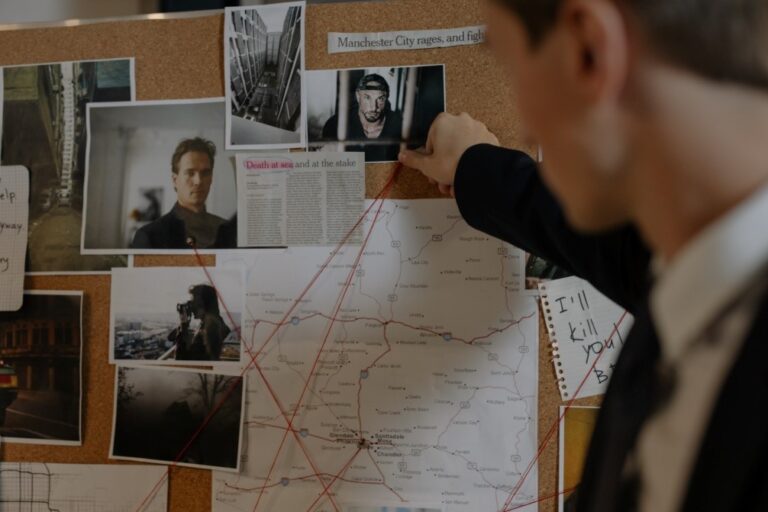 Despite the relatively negative perception of most people, private investigators in OKC can be essential to keeping the peace. While they do not work as actively as the police, they usually work on cases that regular law enforcement has otherwise abandoned. And with these cases going cold in the filing cabinets of law enforcement, a private investigation agency in Oklahoma City will usually pick it right up.

Granted, there are many legitimate reasons why law enforcement will drop certain cases. The department might be running out of funds, they could be spending too much time on the case, or the department has other high profile cases to work on first. Either way, they usually have to drop the case because of external factors rather than because they do not want to solve it. And when they drop the case, private investigators in Oklahoma city will make an effort to complete the case.

One of the most popular cases that private investigators in OKC will have to solve is sex offenders. Cases surrounding individuals committing sex crimes can be difficult to solve, as there are rarely any witnesses around the area, and there is very little evidence that could point to a specific individual. And if the Sex Offender has committed multiple crimes, they will be especially difficult to pin down if they have a different motive. And with how traumatized the victims are after an attack, it can take the victims a long time before answering any questions.

Sex offenders can be especially difficult to locate, as they are usually very careful when committing their crimes. And when they are being so careful, it can be tough for people even to identify the perpetrator, let alone try them. Therefore, a private investigator in OKC will take a few steps to identify the predator.

If there has been a slew of cases that resemble each other, searching the National Sex Offender Public Website is the best idea. If an individual has committed a crime, there is a high probability that they might have struck again, which is usually how most sex offenders work. Therefore, a private investigator in Oklahoma City will first start by locating the nearest sex offender to the crime location.

This can give the private investigators in OKC a good place to start, as they can question the whereabouts of these criminals before they move on to other individuals who might have been responsible for the crime.

The private investigator in OKC will first try to determine where the individual has been and if they were around during the crime. These questions could reveal any inconsistencies in their statement, which could help them pin them down as the culprit. And while the possibility of the culprit committing a crime so close to home is rare, it is still a factor worth considering. And even if the private detective cannot find the culprit through their search, they might find a clue that could lead them somewhere else.

Questioning Relatives and the Victim

Every crime has a motive, and it can be possible that the culprit was someone the victim or their family knew about. The culprit could have a grudge, which is why they could have taken it out on them. Either way, the private investigator in OKC asking the relatives can offer valuable insight about the criminal and why they chose the victim.

As for talking to the victim, that part is often a little tricky. Sexual abuse leaves a scar on its victims, making them unable to offer much in the way of helpful information in their current state. Since they have difficulty moving past the incident, private investigators in Oklahoma asking the victim for information have to be very careful. They have to ask the right questions and hope that they do not break down or lose progress in regaining their mental stability.

But in a calm environment, they can tell the private detective’s facial features of the individual, the exact location the crime took place, and the clothes the individual was wearing. All of these small bits and pieces of information can help a private investigator inch closer to finding out who committed the crime.

Upon getting information about the case, the private investigator in OKC will try to visit the crime scene, especially before the police arrive. The first thing they can do is start looking for evidence that could show signs of the perpetrator. Fingerprints or fluids on the crime scene could give the private investigator enough evidence to put the criminal away easily.

But if the police do not know about the case, then there is also the risk of someone cleaning the area. This was especially a concern when the crime was committed indoors, like a classroom after hours or in a hospital room during the night shift. Either way, their priority will be to reach the area as soon as possible to gather information.

Dr. Makayla Saramosing and Dr. Tinsley Keefe will be responsible for taking the cases, ensuring that your case is solved. With KPI and its private detective on the case, you can rest easy knowing that we will handle it.