Protect Yourself from Popular and Common CyberCrimes 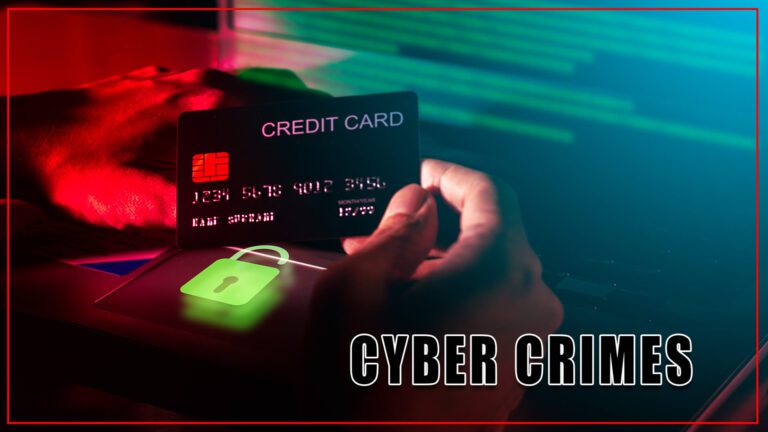 Nowadays, people not only use the internet and social media to share their views and opinions, but also do financial transactions and share sensitive information using the internet.

Unfortunately, with the advancement of technology and the internet, many such people also come out that can be dangerous for you. Every time is a chance for them to make their move when some tries to access the internet. 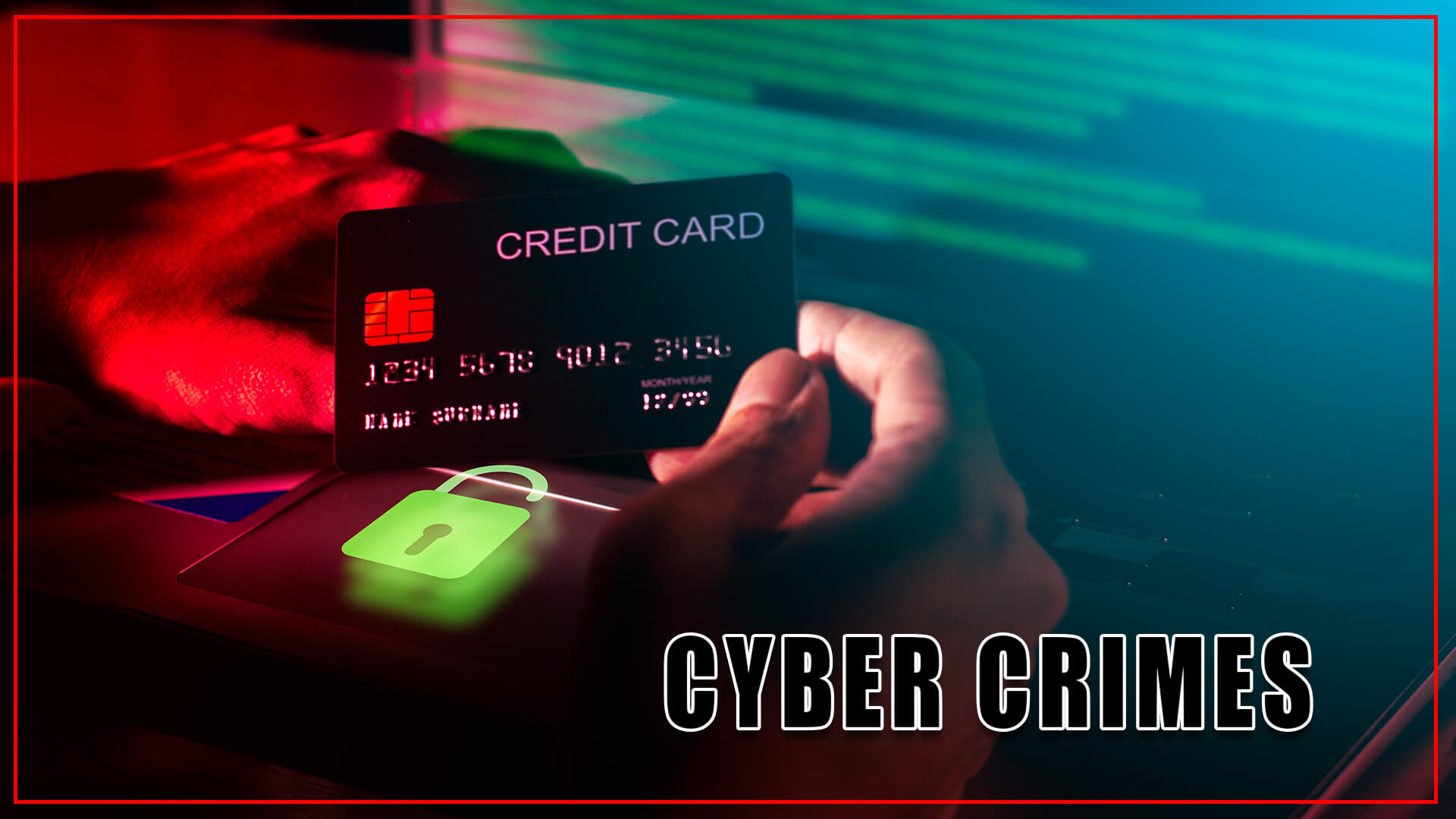 Perhaps, cybercrime has always been a threat for people who use the internet. According to statistics, in the future, cybercrime will cost the world $2 trillion, which is four times greater than the 2015 statistics.

Financial damages of cybercrime are just one side of the big picture. Cybercrime can also lead people to many other problems other than financial loss, such as physiological and emotional damage, property loss, and identity theft.

However, the prevention of cybercrime should be the foremost priority not only for the authorities and administrations, but also for organizations, individual internet users, and businesses.  To avoid such cases, you should have an idea about its types and ways to prevent them.

Identity theft refers to an act of stolen private information and data of a user and used by malicious people for various purposes, like spreading false news and information, criticizing other people, and making transactions under the name of the victim.

How to protect yourself? Most of the cases of privacy invasion and identity theft happen because of the easy accessibility of accounts. Always ensure the security of your private accounts. You should be alert while visiting such sites that may collect your information by sending malware into your device.

ATM and credit card frauds are similar to identity theft that happens due to careless use. Usually, criminals use false websites to trick people into entering their credit cards or ATM details to give them some sweet deals commonly sold on their favorite items.

But actually, the Credit card and ATM details that are entered into the website relays to the criminals that may use them to make further purchases on other websites or to make transactions under the name of the victim.

How to protect yourself? Always being careful while using and entering your information at certain websites will help you to avoid Credit/ATM card frauds. The unrealistic product offers, or too much demand for information on some discounts may be signs of such fraud.

The term hacking refers to an act of getting uncertified access to social media accounts, data, and information devices by using different malware software that allows perpetrators to bypass standard user security checks.

It may be spreading false news from your account, sealing important information, or even destroying it.

The other name of Wire fraud is a Nigerian Prince Fraud. In wire frauds, the malicious person sends an email saying that they are a part of a prince or princess in any other state (usually Nigeria as the name states) looking for a person to hold all their assets.

However, the perpetrator, before transferring assets, demands a small wire transaction as a technical requirement or token of faith to allow further transactions. Once you wire the money to them, the perpetrator will not be seen again.

How to protect yourself? Even though people have been using the internet for a long time, they also fall into this trick. The best way to prevent any such scam is to avoid money transfers and deal with strangers, especially with those that offer a large amount of cash.

Popular Ways to Protect Yourself from Cyber Crimes:

Unfortunately, common internet users will never be completely safe from the threat of hacking and other crime online frauds. Professional hackers can easily get over the target accounts with weak security in just a short time.

You can avoid this situation by making sure your device has all active protection features and is up-to-date for basic level security. You should contact private investigators or other cyber law authorities if you become a victim of cybercrime.

All internet users should practice some basic precautions to avoid hacking and other cybercrime. Here we are listing some important tips that will help you to protect yourself from cybercrime out there:

You should always use a full-service Internet security network. It will help to protect the loss of your financial and personal information by providing complete protection against already existing and emerging malware and viruses in your device when you go online.

Make sure to don’t use the same password on multiple websites and keep changing your password regularly. Try to use unique yet complex passwords which are difficult to guess. For instance, use a combination of numbers, alphabets, and symbols up to at least ten characters.

Usually, internet hackers use flaws and exploits in your software to get access to your data or device. The use of updated software makes you less prone to becoming the target of hacking or any other cybercrime.

You should first avoid hacking because it is the best way to start with strong encryption, passwords along with the use of private virtual internet networks. The use of VPN when you use public Wi-Fi networks in public places, libraries, hotels, airports, hospitals, etc., will also help to prevent loss of personal information.

5. Talk to your children about the internet:

Also, ensure to build a strong bond with children that they come straight to you when they experience any bullying, stalking, or harassment on the internet.

As technology advances, the ratio of cybercrime also increases at an alarming rate. Daily we read and hear lots of news about cybercrime which made us think that we should immediately stop using the internet. This situation may become more drastic.

Rather than stop using the internet, it is a good option to be able to recognize cybercrime. Knowledge about how you can protect yourself from cybercrime and know where to report when you find someone involved in cybercrime may also help.

Which way do police used to investigate cybercrime?

Once someone reports any complaint about cybercrime, the first step of law enforcement authorities is to reach out to the platforms where the hacking incident has happened. They track the internet protocol (IP) address of the hacker, and then police use this information to take forward the investigation process.

Who can investigate cybercrime?

According to Section 78 of the IT Act, “Despite Criminal Procedure Code 1973, any police officer below the rank of an inspector is not able to investigate any cybercrime offense under this Act”.

What is the most frequent kind of cybercrime?

According to the 2020 statistics of the United States ICCC, the most frequent kind of cybercrime was internet fraud and hacking, with 241,342 crime complaints. Moreover, 241,342 complaints were reported to IC3 for online identity theft.