What is Ban the Box, and how is it Changing Criminal Background Checks?

Criminal background checks in OKC have long been a point of contention in various industries, especially how they have been used to discriminate against a large portion of the workforce. Even though they started with good intentions, many have abused the systems to forward their bigoted beliefs. 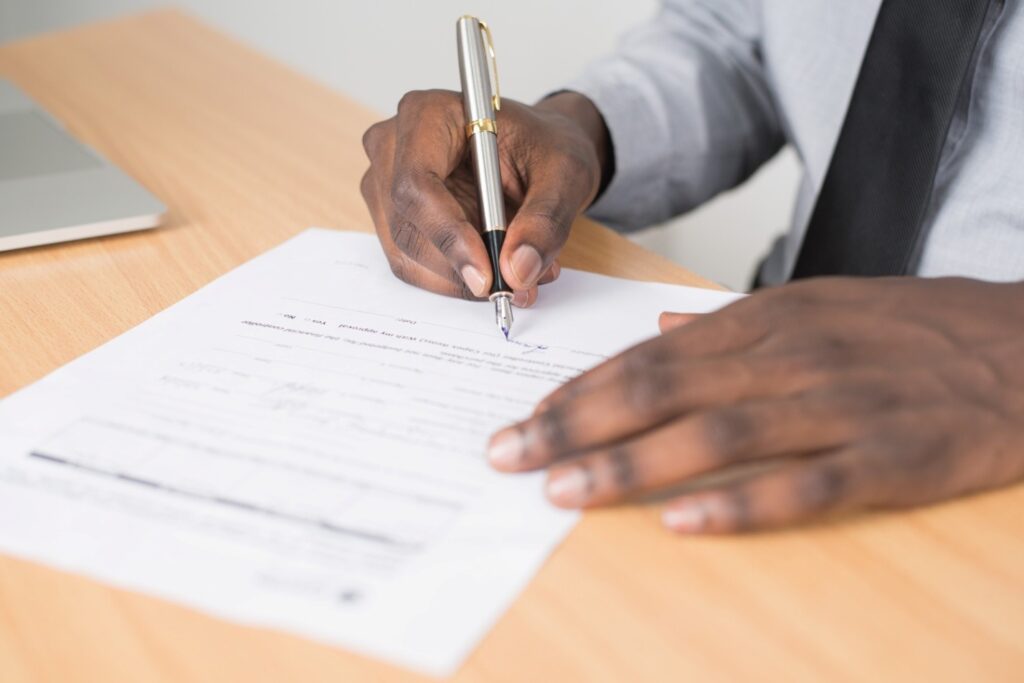 One of the reasons why companies and businesses continue to discriminate against such a large population of the workforce using criminal background checks is that there is close to no oversight. Companies have relegated their background check processes to the simple check of a box, which is usually a lose-lose situation for anyone with a criminal record.

Another major reason why companies continue to abuse criminal background checks in Oklahoma is that they want to avoid any potential risks to the company or their employees. Even though it is certainly a noble way of thinking for the many men and women at your firm, there are better ways of doing so. Specifically, there are ways for companies to properly filter out any threats from criminals out of their company without brushing aside individuals that even have the slightest criminal history.

Why Did the Ban the Box Movement Start?

Criminal background checks in Oklahoma can often take on a very wide meaning. So even if a person was not convicted of a crime, even if they were only arrested, a company might consider it a red flag. And when African Americans can face higher convictions and arrests than any other ethnicity, you can see how this can create an unintentional, and sometimes intentional, racial bias.

Therefore, seeing the very obvious way that these companies can discriminate against potential employees, the ban the box movement has fought to bring real change to various states. And even though the name implies banning the box, it aims to bring about a revolutionary change to the entire criminal background check system that many companies continue to use.

They have even been able to bring about radical change to various states, taking some of the control that these firms had and giving it back to individuals. They have been especially effective in empowering people who have a criminal background, giving them hope that they can start a new life. And with the different changes that it has brought statewide, criminal background checks are nothing short of incredible.

Even if criminal background checks started with good intentions to keep the workplace safe, it does so by discriminating against a large portion of the American workforce. And with them reducing a complicated criminal history to a simple yes or no answer can be very offensive to the applicants who want to try to be better.

Impressively though, the movement has been able to bring about massive change to how companies can go about a criminal background check. Here are some of the biggest changes they could bring to different states.

Providing a Reason before Rejecting the Prospect

One of the best changes that the ban the box movement was able to bring was that companies could no longer automatically refuse an employee without providing a dedicated reason. While some states require them to state a valid safety concern, others will require them to provide a legitimate business concern that the applicant could pose.

If the company cannot provide a proper reason for rejecting an applicant, they could face the risk of a lawsuit for discriminating against a prospect.

No Criminal Background Checks At All

Background Checks after a Job Offer

Many companies reached a compromise with the movement, ensuring that they would only perform a background check on an applicant after offering them the job. And even though this still fails to address a lot of the movement’s issues with statewide criminal background checks in general, the movement still considered it a win.

Despite them getting a bad rep in mainstream media, background checks can be an essential tool in finding the best candidate for the job. And with Oklahoma Judicial Process Servers, you will no longer have to worry about potentially dangerous employees in your business. With Dr. Tinsley Keefe and Dr. Makayla Saramosing working with you, you will never miss out on a good potential employee.