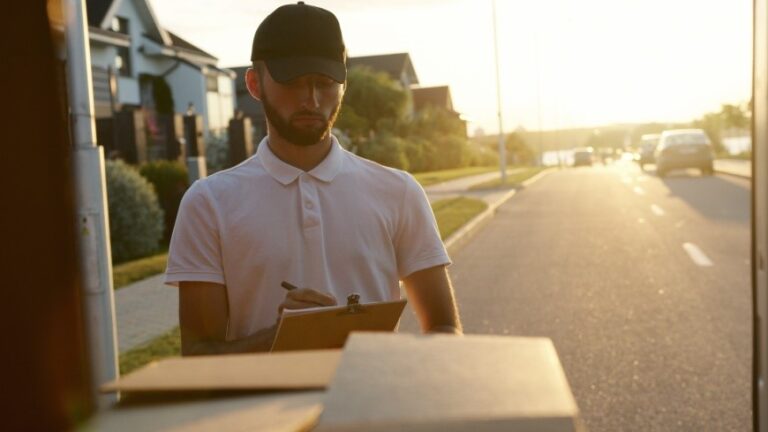 Process servers in Oklahoma contribute greatly to the justice system and are usually underappreciated for their contributions. They take up the responsibilities of finding the defending party, thereby ensuring that the correct person receives the notice. Process servers will also take on the responsibilities of delivering the notice, which can be dangerous in its own right. 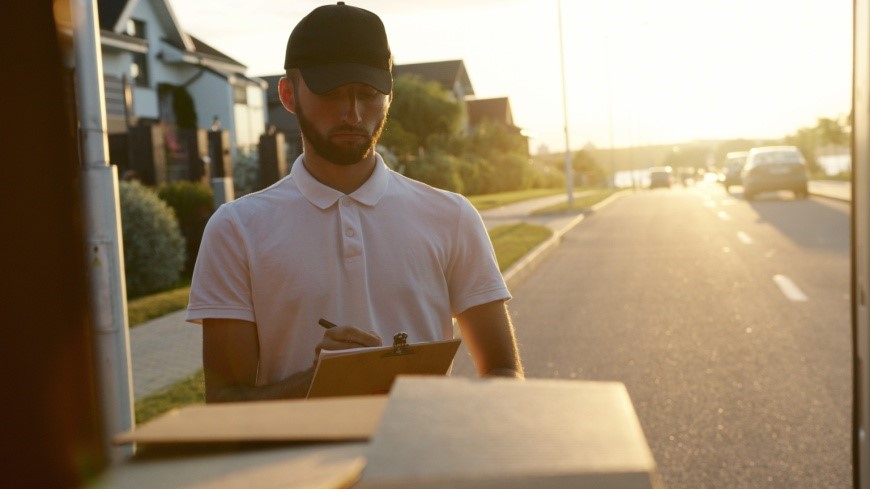 Some states have allowed process servers to use other traditional means to deliver the notice. So even though process servers in Oklahoma City can send an urgent email or use the postal services, they are not as effective as delivering it in person.

Since process servers in Oklahoma City rarely bring good news to their recipients, it is not uncommon for the recipients to lash out in a fit of rage. And unfortunately, the closest thing to them at the time is a process server just doing their job.

With the risks that come with the job, it is worth examining if the LGBTQIA+ process servers faced more discrimination from people. And the truth of the matter is that process servers in OKC rarely have to be open about their sexuality while on the job or show any sign that could allude to them being part of the community. But given the cases that have occurred in recent memory, it is very much a possibility that gay process servers could potentially face more discrimination.

The Lack of Tolerance for the LGBTQIA+ Community

Looking past LGBTQIA+ individuals as process servers in Broken Arrow, Oklahoma, the community continues to face a lot of discrimination. Since the early 70s, the eh LGBTQIA+ community has very much been in a fight to prove that it is here to stay and that they are humans too. And over the years, they had faced multiple issues like the draconian sodomy laws or the Defense of Marriage Act, which barred them from marrying.

And throughout those years, they had managed to come out on the other side unfazed and strong. Over the years, they managed to strive and have won many battles leading up to where they are now. They were able to remove the DOMA from federal laws, fought against sodomy laws, and were even able to win their right to marriage in 2015. The supreme court’s decision in favor of the LGBTQIA+ community in 2015 was possibly their biggest win, allowing them to marry in every state.

And if businesses were to discriminate against them, they could even take those businesses to court for discrimination. And there are various examples of couples who faced discrimination at the hands of different businesses but were able to win in court.

A Long Way to Go in Acceptance

Process servers in OKC, in general, have a very hard time going about their job without the defendant trying to interfere. The defendant will either hire security to keep the process server away, or they will close themselves off in their homes to dodge the deadline. Since process servers only have about three months to deliver a notice, camping in does seem like a good option for some.

And if the defendant is not trying to get in the process server’s way, they will be actively aggressive. Some will resort to violence when they see the process server in Oklahoma City, often injuring them. Unfortunately, there have even been instances where the recipients shot a process server when they brought notice to their doorstep.

Given that Process servers in Oklahoma have faced this kind of discrimination, there is a probability that more conservative individuals might be more violent towards LGBTQIA+ servers. They might see a male-presenting server wearing makeup, nail polish, or even something as small as a pride flag badge. And that could be enough for the recipient to become very violent.

On the other hand, there is also the possibility that a transgender person might be especially prone to this type of aggression. Since they are more recognizable than most members of the LGBTQIA+ community, it is not uncommon for them to receive the worst treatment.

Since process servers take on one of the most difficult jobs in the justice system, many states have put in laws that further protect them from harm. The penal code clarifies that people who stand in the way of a process server or purposefully obstruct from serving the process will face jail time.

States like Florida take it one step further and classify assault and battery as class C or level three felonies. As a result of the new ruling, people who engage in such an act will either face jail time or will have to pay a heavy fine. In some cases, the perpetrator may be faced with both.

Thanks to these new rules, process servers can go about their job without having to worry about their safety or, in some cases, their lives. Some states have gone so far as to treat threats against servers as a felony, with possible jail time.

Finding the Right Process Server in OKC for the Job

If you want to hire the right process servers in Oklahoma to deliver your notice, the Oklahoma Judicial Process server can be of service. Our process servers have the experience and the knowledge to deal with a difficult recipient. Whether they try to use intimidation tactics or try to assault them, our servers can easily handle the situation.

Furthermore, our servers can also help with finding the right person wherever they might be hiding. Using their years of experience in the field, they can easily skip right to the most credible ways to find someone.