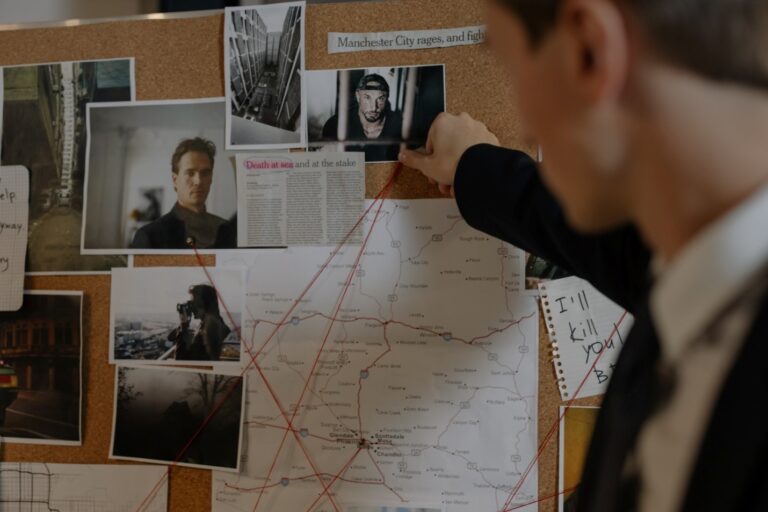 Private investigators in Oklahoma City offer a very important service that helps many people. Pop culture continues to show them as grizzled older men who stop at nothing to get to the truth or anti-heroes who have an off-center moral compass who will go about any underhanded way to solve a case. And even though these characters can make for really entertaining TV shows and movies, they do not accurately show off private detectives in real life. 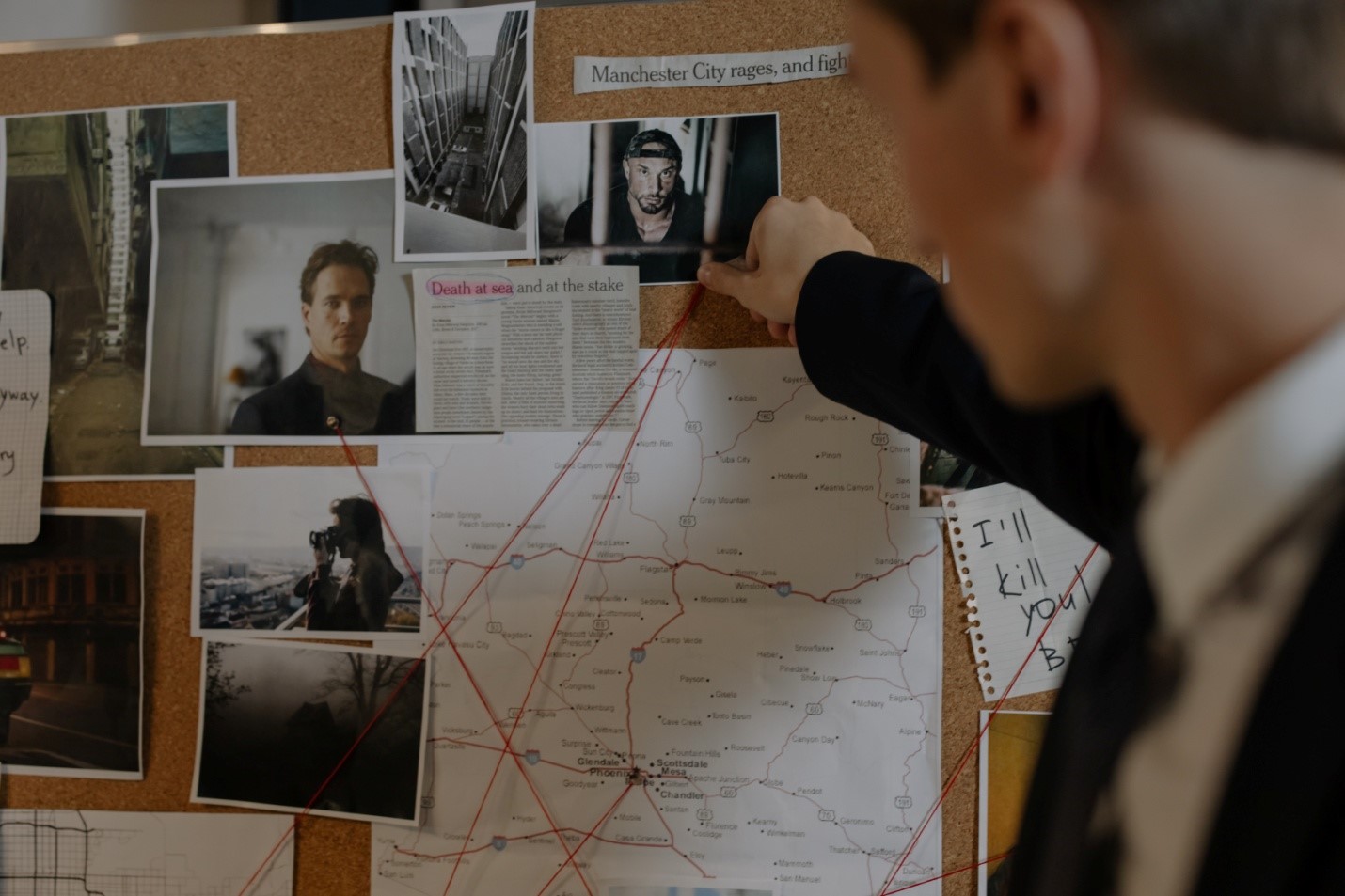 Most private investigators in OKC are very friendly and empathetic to their clients, and some of them are not even men. They all follow a code of ethics and a city’s laws wherever they operate. But most importantly, they are always helping more marginalized people, like the LGBTQIA+ community. This community continues to face an incredible degree of persecution to this day in the form of unwanted discrimination. So given the daily challenges that they face, do members of the community actively go to a private investigation agency in Oklahoma for help? The answer is a little complicated.

Private investigators in OKC have been operating for decades now, especially when sodomy laws still exist in the US. Since the 17th century colonial era, America had outlawed homosexuality through various sodomy laws. While the law itself made no mention of who it was for, as it only mentioned the act of sodomy itself, it was very obviously intended for homosexuals. This open discrimination remained a serious problem throughout multiple centuries as accusations were often enough to have people killed.

Unfortunately, these laws stayed for far longer than they ever needed to. It took a Supreme Court decision from 2003 to finally remove these laws entirely. And even though the penal code eventually made exceptions to consensual sodomy in 1962, Private detectives started to come into play much sooner.

During the 40s and 50s, open discrimination against members of the LGBTQIA+ community was very common. They would not receive jobs, and many even feared for their lives, as the possibility of being in the community could subject them to violence. Some companies would use private investigators to find out if an individual was a homosexual, and others would use this information to blackmail them. And even though the addition to the 1962 penal code made an exception for homosexuals, it did not explicitly empower them in any way.

History is often a very difficult thing to face, as it often shows some of the darkest sides of humans. But despite many using private investigators in OKC as tools to further their bigotry, the industry has changed considerably. Private investigators in Oklahoma now follow laws and stand by a code of ethics, where they will not result in underhanded tactics to gather information.

Furthermore, many private investigators in the field right now have a more intimate understanding of what the community has had to face. Therefore, they are willing to provide help in any way. Many investigators are also allies of the community, so they will be more passionate about helping LGBTQIA+ clients.

And even if the private investigator in Oklahoma has a bias against the client, they cannot refuse to offer their services based on their sexual orientation. The vendors in the wedding business have learned that lesson the hard way, as private businesses that refuse to offer their services on the grounds of religious beliefs will not be able to stand by those claims in court. The most famous example was an artisan who did not want to bake a cake for a lesbian couple because it did not align with his religious beliefs.

So when it comes to taking help, LGBTQIA+ people have a much better ground to stand on. They can easily demand that an investigator takes their case, or they can find one of the many allies who have a private investigation agency in Oklahoma City to help them with their case.

A Job for No One Else

The LGBTQIA+ community faces serious discrimination against other individuals and even some businesses. Luckily, there are different ways to combat this discrimination, one of them being through court cases and lawsuits. And the people that they find to gather the relevant information are always a private investigation agency in Oklahoma City.

A private investigator in OKC will be responsible for gathering all evidence that can prove the company was discriminating against a minority. They will dig into the company’s history and will go over any similar incidents that occurred. They will also go over any other allegations that the company has faced over the years or will target the higher-ups at the company to find proof of personal bias.

It also helps that private investigator can be very persuasive, so they usually let someone say what they need to hear with a small chat. Female private investigators in Oklahoma City can be especially effective, as they can better communicate with men and women.

Furthermore, a good private investigator will also help with stalking cases or with threats they are getting. They can follow their clients and find out more information about them. As for threats, they can reverse track the messages and find the person sending them.

The Right Private Investigator for the Job

When it comes to finding the right private investigator in Oklahoma City for the job, you always want someone empathetic and effective in gathering the necessary information. Fortunately, at Keefe Private Investigations, you will get some of the most talented and empathetic PIs you can find.

The private detectives that we work with also happen to accept the LGBTQIA+ community, as they understand the necessity of having a good private investigator.