Why Many People Have Lost Faith in Polygraph Examinations 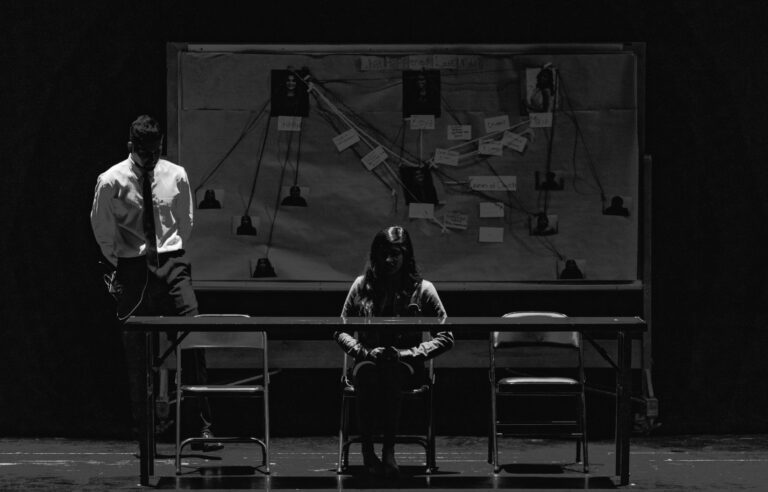 Polygraph examinations in OKC were once a terrifying thing that could send shivers down someone’s spine. Believed in its accuracy and believed in the results that it provided. They would especially believe in the fact that it could tell when people are lying.

Not only are many of the claims that people make about polygraph examinations completely false, but they are also misinformed. Much of the information people have about these tests comes from TV shows and films, which show criminal masterminds exploiting the system to lie their way through.

But not only does popular media show a very inaccurate picture of polygraph examinations in Oklahoma City, but it has actively changed the discourse surrounding these tests. But it is worth looking into some reasons why people, in general, have started to lose faith in polygraph examinations.

Reasons Why People Have Lost Faith

There are multiple reasons why many have lost and continue to lose faith in polygraph examinations in Oklahoma City. And it is worth looking into these misconceptions and how improvements in technology have been able to address the complaints they have.

As we discussed earlier, one of the biggest contributing factors to the misconceptions surrounding polygraph examinations in OKC are movies and TV shows. They will sometimes show a criminal cheating the system by staying relatively calm and answering the questions. On the other hand, some TV shows have gone the opposite route and show the machines with truth or arbitrary false answers. Not only are both of these very wrong representations of lie detectors, but they can create false representations about how these tests work.

While there have been certain cases where prisoners have been able to get away with lying on a polygraph examination in OKC, those cases had a lot of underlying factors that are difficult to understand. Not only were the situations of the exam tampered with, but the technology used during the test was subpar.

However, if we look at the case of Charles Cullen specifically, he was a patient that had blackouts where he could not recall the events of the past day or sometimes week. Therefore, many have speculated that he was either blacked out during his polygraph tests or was conscious but had no memory of killing anyone.

And even though this was easily the most damning case against polygraph tests, it is also a very specific case with many moving parts. Furthermore, it also helps that the technology has greatly improved since then. Polygraph examiners in Oklahoma City have even become more aware of the different tactics that people use to dodge a polygraph test.

Even though there is a legitimate case to be made against polygraph examinations in Oklahoma City, many things have changed since then. The technology for these tests has improved significantly, and examiners can also better recognize the patterns and methods people use to cheat the system.

By swaying the environment of a room in any particular direction, they can easily manipulate the test and allow it to give the desired result. So if the polygraph examiner in Oklahoma wanted, they could very easily let a guilty person walk free, or an innocent person looks guilty.

Therefore, there have been many instances, especially in the 70s and 80s, where law enforcement would charge innocent African Americans with crimes and would sway the tests to show them guilty.

The fact that police officers would do this for a time is a pain that will never leave so easily. It takes a lot more than just an explanation to move past such a dark chapter. But the police have improved the way they deal with minorities, and with more ethnicities joining the fold, there are fewer chances for police officers to get away with it.

A Polygraph Examination in Oklahoma You Can Trust

A good polygraph examiner in OKC can usually be the deciding factor of how the test goes. Luckily, the polygraph examiners are completely impartial and understand their responsibilities. Therefore, you will be getting a completely accurate polygraph test free from all bias. At Keefe Private investigations, you can rest easy knowing you are in the safe hands of Dr. Tinsley Keefe and Dr. Makayla Saramosing.