Tinsley Keefe on the Ethical Stance of Criminal Rehabilitation 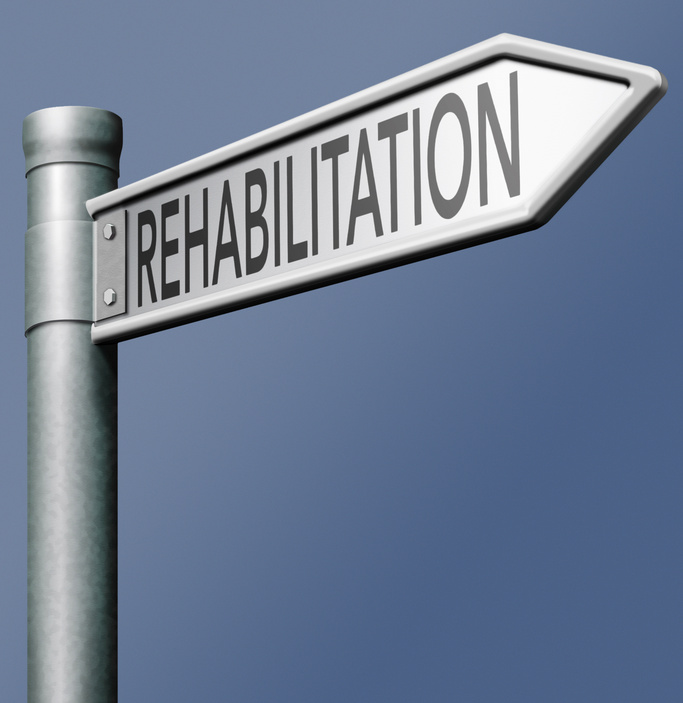 There are dozens of facets that factor into the making of a criminal. For starters – many people are always speculating on the possibility of society being the biggest influence. While we can never really know what goes into the making of a criminal – as every criminal is different – we can bring our attention to what happens after the criminal is rehabilitated. The media is somewhat accurate in their portrayal of the prison system; enough that you can gather your own conclusions.

Due to her work as a private detective in Oklahoma, Tinsley Keefe has heard dozens of stories from clients on their own personal experiences with the legal system. This has led her to start collecting a mental bank of advice for those struggling with similar situations – whether it is loved ones behind bars, family members and friends, or even yourself.

First of all, know that “criminal” is a very loose term. Crimes can range from extremely severe to non-deserving of the title “crime” in the first place. Work with the “criminal” getting rehabilitated and figure out why they committed (or tried to commit) the crime; what was the biggest influence leading up to the crime?

Often times, criminals are influenced by society – and while they cannot go back in time and fix their mistakes, they can still learn from them. This is why Tinsley stresses the importance of supporting the person getting rehabilitated through every step of their rehabilitation. The shitty thing is that many jails and prisons are as corrupt as the media portrays them to be. Some offer rehabilitation on the outside – where the public can see their diligent efforts – while mucking everything up on the inside.

Instead of rehabilitation, it is the constant reminder that you are a criminal and undeserving of basic human rights. It is no surprise that the United State’s legal system is messed up – especially when you live in a country where a person gets more prison time for smoking and selling marijuana than a rapist does for committing one of the most heinous acts.