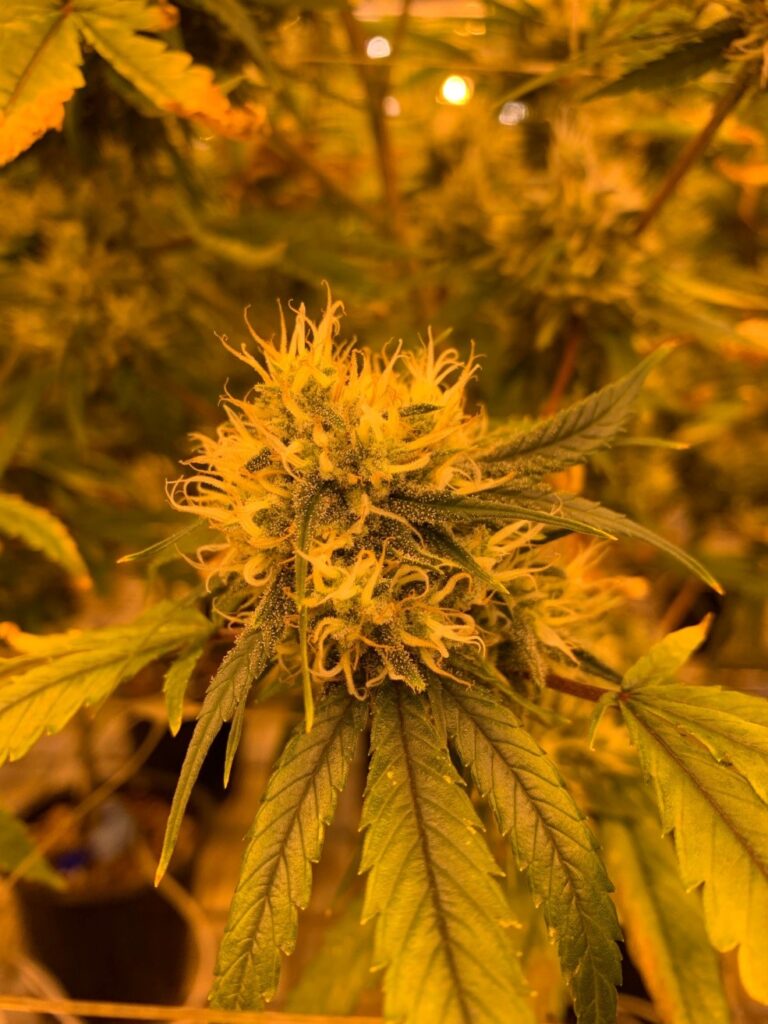 For a long time, minorities like previously incarcerated African Americans have always been in an unfair position. Not only are they less likely to be called in for an interview, but even if they are, their entire future could be decided by checking a single box.

Most applications would come with a question with a yes or no answer. The application would ask if the applicant had a criminal history, and usually, both answers would leave them in a disadvantageous position. If they lie and answer no, a quick background criminal background check in OKC will reveal that they were lying. But if they are honest and choose yes instead, they will still be rejected regardless of their crime.

The fact that a simple question could decide an individual’s professional future was outrageous why most people would take this issue so seriously. Eventually, ban the box rules would come along, which would force employers to give a dedicated reason if they do not accept an applicant. If they fail to provide one, they could be looking at a potential lawsuit.

But even with the ban, the box movement could not stop the fact that criminal background checks in Oklahoma could still show the possession of Marijuana as a crime. And that simple act could be the deciding factor if the individual gets a job. And only by legalizing Marijuana can this issue ever be resolved.

How Police Continue To Influence Criminal Background Checks in OKC

Criminal background checks in Oklahoma had always started with pure intentions. Companies only wanted to keep potential felons out of the company to keep it safe. However, as society becomes more open to individuals who have gone to prison, companies should adjust accordingly. But the real issue stems from the police and how there has been a history of petty crimes being blown out of proportion.

Since a police report can greatly influence how a company views a specific candidate, it can greatly influence the hiring process. That is not necessarily a good thing for an institution with a history of police brutality. Therefore, it is not hard to see them abusing this power to affect an individual’s life.

The fight to legalize Marijuana has more to do with just people smoking whenever and wherever they please. Instead, this is to help people with a history of persecution due to this drug. And these people were usually minorities and people of color. Therefore, arresting someone for possessing Marijuana or falsely accusing them of holding Marijuana will no longer be a thing.

So by legalizing Marijuana, one of the biggest crimes that people may be accused of will instantly disappear. In criminal background checks in OKC, it is truly worrying just how many people are subjected to arrests and convictions on something as small as possessing or smoking Marijuana. Even people who smoke Marijuana for medical reasons will be subjected to the same treatment, as they might not even get a chance to prove that they are innocent before being arrested.

Furthermore,  legalizing Marijuana will also help alleviate a lot of the stigma surrounding people consuming Marijuana. If the business requests a drug test before they can finalize the selection process, them finding traces of Marijuana can be a reason for them to disqualify you. Even if you were consuming medical Marijuana, they would see the higher than average levels of THC in the system as a red flag.

This is unfair to the applicants who rely on Marijuana, either to deal with stress or their medical problems. Either way, they should not face such heavy consequences for these small actions. And even if the criminal background check in Oklahoma does become better in the future, drug tests that still see Marijuana as an illegal substance will create problems for individuals who have not done anything wrong.

The fight to legalize Marijuana has mobilized to such an extent that most people have a distinct understanding of how to pull through. Approval from the federal government is everything they need right now.

IF you wish to conduct ethical criminal background checks in Oklahoma, we can certainly help. Not only do we focus on more serious crimes that an individual might have committed, but we are also sure to check if the reports reflect the nature of the crime or arrest accurately, ensuring that every individual has a fair shot. And with the eventual legalization of Marijuana in the future, people will no longer have to worry about criminal background checks being such a big problem.