WHAT IS THE BAIL BOND DEPOSIT SYSTEM IN THE US AND HOW AGENCIES CAN HELP IN OKLAHOMA? 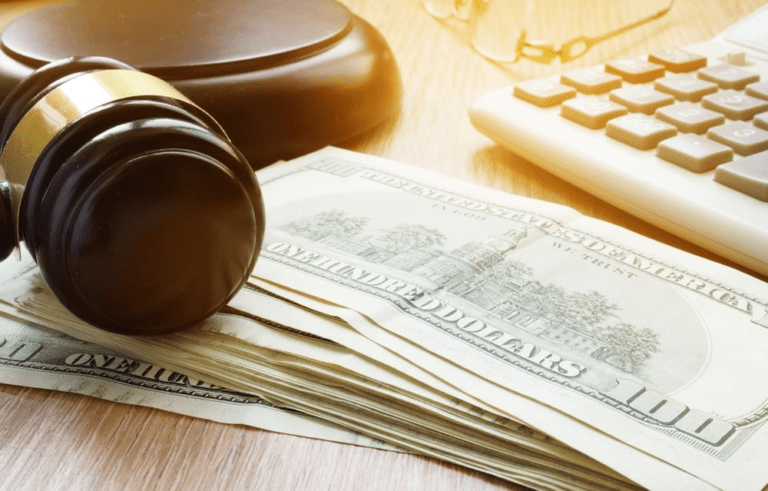 The deposit system in the United States has developed due to the legal and procedural situation there, which in some cases differs significantly from other countries).

In the United States, a defendant can be released on bail pending trial and is not required to be detained. By providing the deposit, the accused’s appearance at the main trial is to be ensured.

According to the 8th Amendment to the United States Constitution, the amount of the deposit must not be disproportionate.

The majority of the accused cannot raise the deposit themselves. This is how the job of bail bondsman (bail bond agent) arose in the USA. He places the deposit in court for a fee of approx. 10-15% of the deposit amount. The terms bail stands for bail and bond for surety, that is, the bail agent guarantees the bail, i.e. in the form of a bank guarantee.

The agent may request the provision of additional collateral such as a vehicle letter, real estate, a relative’s borrower’s note. He will get the number of a close relative or friend who has to pay the fee for his services in advance. Only then will he put the deposit in the form of a bank guarantee in court.

A normal bank would not borrow due to the risk. Therefore, bail bureaus have been given special rights by law to mitigate this risk. The surety agent has the right to determine his client’s whereabouts. He may arrest him – if necessary, also by force. Therefore, the surety agent needs a license to perform his job and is subject to professional law. Depending on the risk assessment, the surety agent will request that the accused, for example, appear daily in the agent’s office or make an additional call to convince the agent that he has not escaped.

Nevertheless, many bail agents also refuse to provide bail for certain suspects, such as traveling gangs of shoplifters.

For people in need, a system of bail was tried out by the public sector, but was rejected. 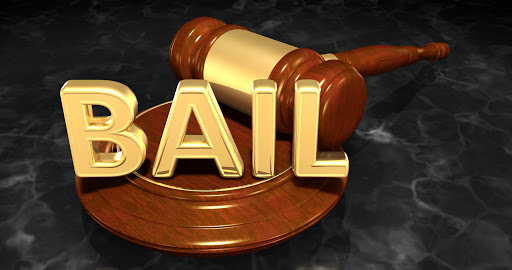 One differentiates depending on the size of the company

Submersion before the trial

If the summoned accused does not appear for the main trial (which is an additional crime) despite the deposit, this is called skipping bail or jumping bail. The court then issues an arrest warrant and determines the date on which the bail is paid to the state. Until this expiry date, the bail agent must pay the guaranteed bail to the court. He can then also sell the additional security he has requested from the accused. However, he may not keep any additional proceeds from this.